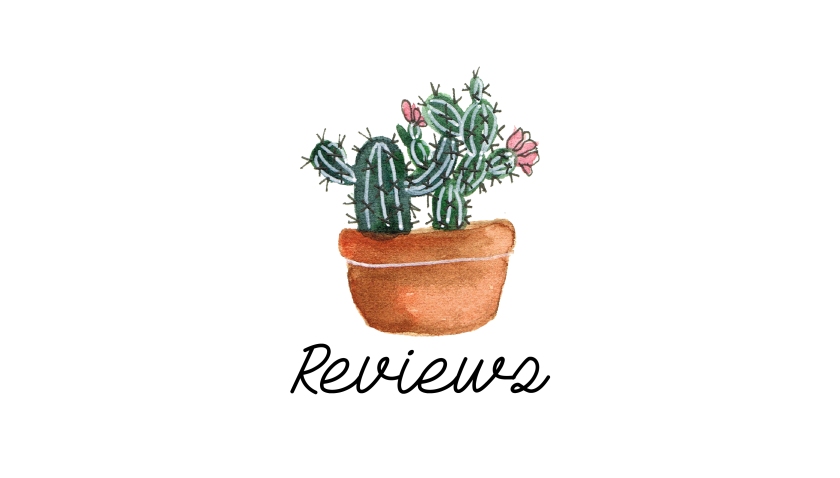 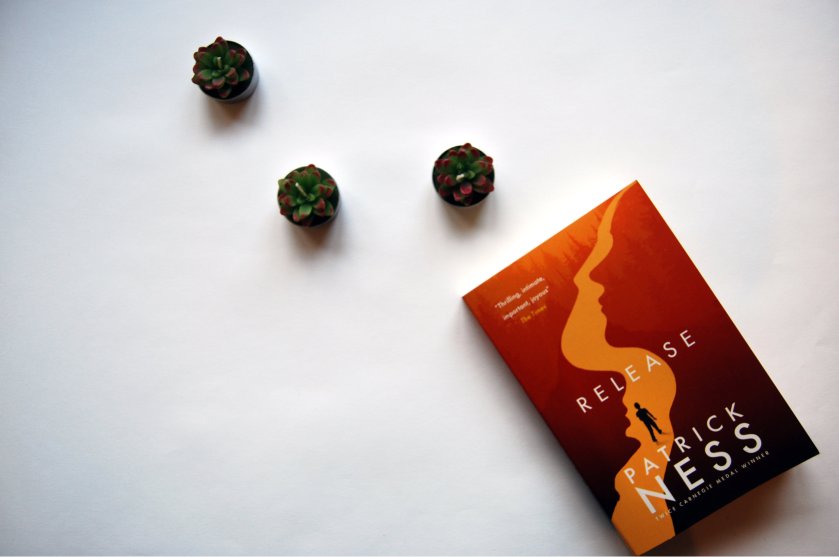 Adam is preparing for Enzo’s leaving party and he has mixed feelings about it. They’ve drifted apart but Adam can’t forget what they once were to each other, no matter what Enzo says. For Adam their relationship was more than just messing around and he suspects it was the same for Enzo too, but now Enzo is moving away and any possibility that they might restart what was so abruptly finished seems less and less likely.

Enzo’s departure is just one of the things that Adam has to deal with in Release. His boss is threatening to fire him if he doesn’t have sex with him, his parents are facing serious financial problems, and he walks on eggshells at home. To top it all off, it seems as if Enzo might not be the only person leaving Adam.

Ness creates complex characters. Side characters are fully-fleshed out, you have a sense that there world is far more expansive, that their lives exist outside of the story. One of the most hard-hitting elements of Release is Adam’s family life. His parents show blatant favouritism towards his eldest brother who is following in his father’s footsteps and becoming a preacher. When is brother comes home with a problem his parents are angry but willing to offer support, when Adam confides in his father about his boss, his father questions whether it was partly Adam’s fault. Their love is provided on the condition that he hides who he is, and one of the empowering things about the novel is how Adam starts to learn that being loved on those terms isn’t good enough. He deserves more and he can choose his own family.

His family life is mirrored in Katherine’s upbringing. We learn that she was murdered by her addict boyfriend at the start of the novel, but her spirit entwines with a Queen, a sort of lady of the lake, and she goes on a quest for vengeance. Katherine’s mother put relationships ahead of her children, and they suffered because of it.

Personally, I wasn’t as engaged with the supernatural element of the novel, but I can appreciate how the two story lines compliment each other and create a portrait of love, acceptance, friendships and what it means to be yourself.

One thought on “REVIEWS: Release by Patrick Ness” 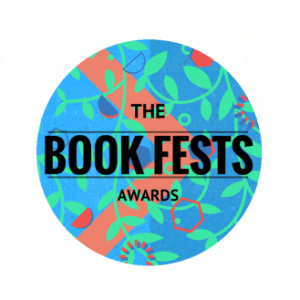