If you haven’t watched God’s Own Country yet then I highly recommend that you do. Seriously, I will lend you my copy on DVD if I have to. It’s a significant film personally for me because it’s the first I watched on my own in the cinema. Admittedly, I did bump into someone I knew there, but I still sat on my lonesome and as the lights went down I was glad, because it’s a film you don’t want to be distracted from. You might think you’ve been transported to the world of the Brontes as soon as the brooding scenery and howling winds fill the screen, but this is an entirely modern story of romance and redemption.

John is a young farmer who feels trapped by circumstances. His father and grandmother rely on him to maintain their struggling farm but John wants other things. Instead of confronting his problems he drowns himself in drink and isolates himself from others. The arrival of Gheorghe, a Romanian migrant worker forces him to confront the reality of the situation and his own feelings.

It’s a film punctuated by silence, things left unsaid, frustrations buried. John’s family have survived so long by hiding their emotions that they are strangers to each other. In one scene his grandmother irons his father’s shirt after he suffers a stroke, and once she’s done brings the fabric up to her face and inhales deeply. Worry and grief rise suddenly to the surface and she cries into the shirt, but when John steps in she drops it quickly as if caught doing something unspeakable. It’s heartbreaking to watch but perfectly demonstrates how they have internalised their feelings.

Gheorghe offers them all a chance of a fresh start, and his tentative relationship with John is hopeful. It’s a beautifully drawn story of intimacy, love and communication and watching the film, the bookworm in me couldn’t help thinking how brilliant it would be in novel form.

It made me think about other films I wish were also books, and here’s a little list: 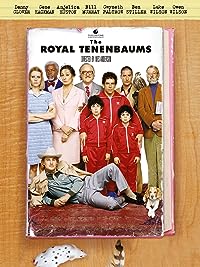 Wes Anderson films are so visually engaging, I can just imagine how wonderful the descriptions would be, how detailed the characterisations. It’s the sort of off-beat, quirky book I can imagine Miranda July or Daniel Handler writing. Actually, I think all of Wes Anderson’s films would probably make amazing novels.

A woman who runs from the alter, not once, or twice, but several times. I think The Runaway Bride would make a perfect romantic read that is also about learning who you are. I’d love to see the narrative split between the two main characters, as their attitudes towards each other slowly start to change. 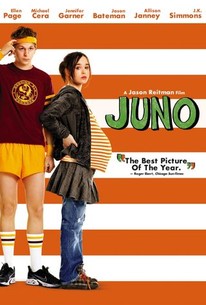 I’d love to read a book told by the film’s protagonist. She is such an unapologetic and compelling character, but vulnerable too. Teenage pregnancy isn’t actually something I’ve come across often in fiction and it’s an important topic. 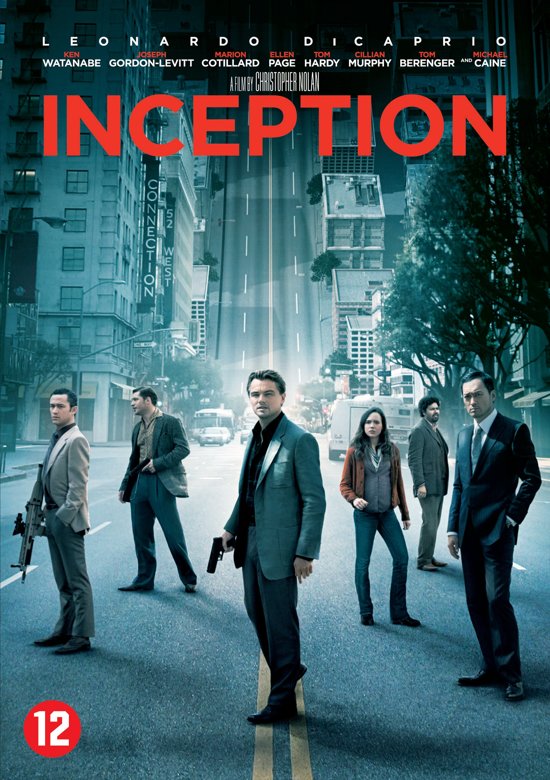 There are a lot of Inception fanfics out there, and many of them are perfect so maybe I’ve already got what I wanted on this one. The Inception universe is an interesting one, layers of consciousness and impossible spaces, not to mention intriguing characters with shady pasts. How cool would a series of novels based on the Inception-universe be? Also there’s not nearly enough Arthur in the film, so maybe a novel could remedy this oversight.

What films do you wish were books?

6 thoughts on “MISC: Films I wish were books”