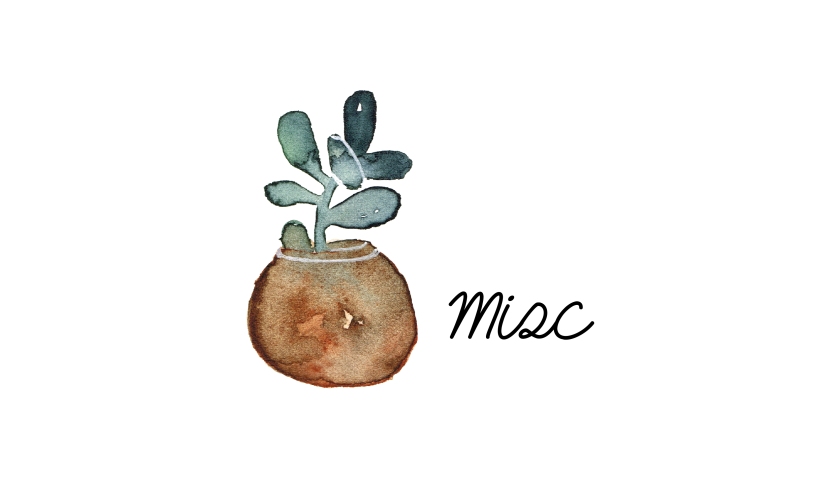 Before I was an avid book-reader, I filled the book-shaped hole with music. That’s not to say there’s only room for one of them, I still like to plug in my headphones, and to the distress of anyone nearby, sing off-key along with the songs, but there was a time when I was still at school that music and bands were everything to me. Now I feel like those albums I used to listen to are old friends; we don’t need to see each other every day, but I know that they’re there when I need. Listening to Florence and The Machine’s album Ceremonials this week, inspired me to write a post about songs that have been inspired by books and writers.

What The Water Gave Me by Florence and the Machine

What The Water Gave Me is named after a painting of the same name by Frida Kahlo, but Florence and the Machine’s haunting song also makes reference to the writer Virginia Woolf.

My favourite song on Fleetwood Mac’s album Tango in the Night, Everywhere was inspired by the poem The Highwayman by Alfred Noyes. I remember studying the poem in school, but I didn’t think much of it until I hear the song.

Time to Dance by Panic! At The Disco

Panic! At The Disco were my favourite band as a teenager. I had posters and band t-shirts and all the deluxe editions of their albums. Time To Dance was and probably still is my favourite Panic! song, but it also introduced me to the dark world of Chuck Palanuik thanks to its references to his novel Invisible Monsters.

The Weight of Living by Bastille

Bastille’s song starts with ‘There’s an albatross around your neck’ a reference to The Rime of the Ancient Mariner by Samuel Taylor Coleridge. In the poem, the mariner shoots down an albatross, leading his ship and the rest of the crew into misfortune.

Alt-J are my go to band on long journeys. It might seem surprising, but the children’s story Where The Wild Things Are by Maurice Sendak is mentioned several times in Alt-J’s song Breezeblocks.

What are your favourite songs inspired by books and poems?