Top Ten Tuesday is a weekly meme hosted by The Broke and the Bookish. Each week they post a different topic that one of their bloggers answers, and they invite others to join in either by posting their answers as a comment or by creating their own blog post.

Top Ten Tuesday is taking a break for a couple of weeks. I only started taking part in TTT a few months ago, so I thought in the meantime I’d look through some of the old topics. Luckily there are literally hundreds to choose from, so I have enough to keep me busy until it starts back up in August! This week I’m revisiting Ten Books I Almost Put Down But Didn’t.

I really don’t like to put books down if I can help it, but sometimes there are things about a story the make you want to stop. Annoying narrators, frustrating characters, plot holes can all put a reader off , but sometimes it’s as simple as a book just not being your cup of tea. Here are the ten books I considered putting down but didn’t.

The Wrath & the Dawn by Renee Andieh 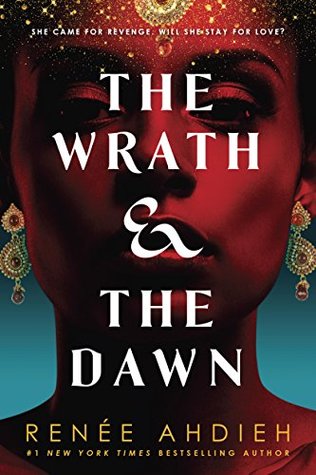 A lot of people love this book and I wanted to too. But if felt like there was a lot of telling not showing, and the characters just didn’t add up. I wanted to see the fiery Shahrzad people kept mentioning. That being said, I did stay to the end of the book, because I was curious how it would end.

The Spectacular Now by Tim Tharp 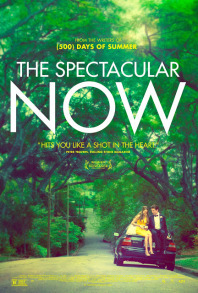 Another main character I couldn’t get on board with. I can’t really tell you why- I read it a long time ago- but I didn’t feel like I could connect with Sutter. I wanted him to redeem himself, so I kept reading right to the end.

The Sky is Everywhere by Jandy Nelson 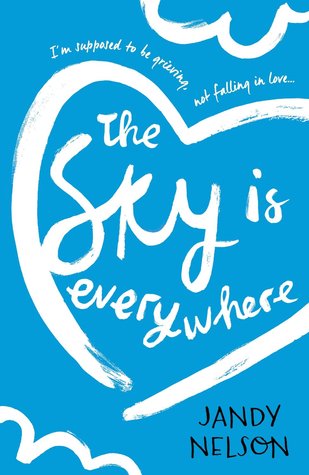 Character seems to be a re-occuring theme here. I found Lennie frustrating, particularly in her treatment of others. I felt sorry for her, of course I did, but that only takes you so far. I felt like the love-triangle was unnecessary. 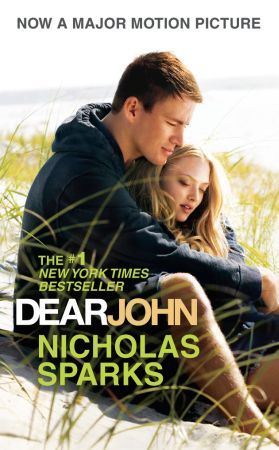 I’m not a huge fan of the Nicholas Sparks books I’ve read (I’m sorry, I tried). I feel like a lot gets heaped on the characters, and I was more interested in John’s relationship with his father than anything else. I felt like that was where the real story was. The romance didn’t really interest me.

If Nobody Speaks of Remarkable Things by Jon McGregor

I liked the idea of this book, but I don’t know. I struggled with it. It felt like a long build up to the pivotal moment, and I got a little impatient. I preferred the parts that focused on the one character more. 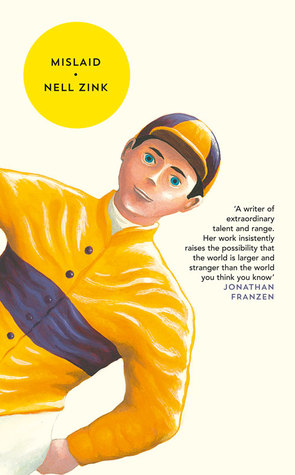 Again this is one I can’t really put my finger on. I enjoyed the first half of the book and then I started to lag in the second half. It was a book I picked up at random at the library, so it might just not have been for me, or maybe it caught me at the start of a reading slump.

The Death Cure by James Dashner 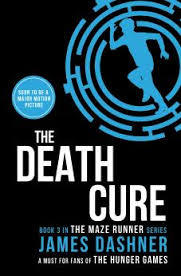 I read the first two books in The Maze Runner series in about three or four days on holiday, but by the time I got to The Death Cure I knew that James Dashner wasn’t afraid of letting his characters suffer, and I was terrified that something horrific was going to happen to Thomas, or that it was all a dream, or that he was a bad guy after all. I was extremely paranoid. Theresa had started to irritate me by this point to, which was sad because I really liked her in The Maze Runner.

I Love Dick by Chris Kraus 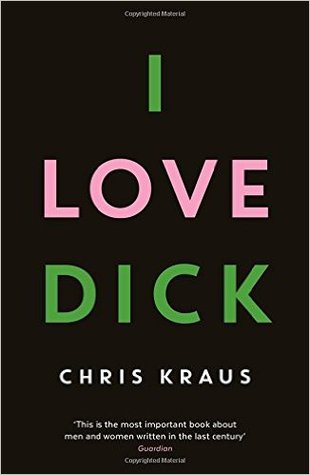 I think this book went a little over my head. There were parts that I enjoyed but they were few and far between. Maybe I’d feel differently if I read it again.

The Brief Wondrous Life of Oscar Wao by Junot Diaz 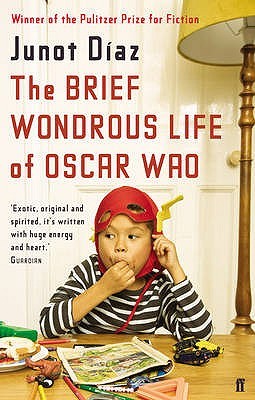 There’s a lot going on in this book and I went from being really invested in parts to being disinterested. The page long footnotes were a little off-putting at times, and sometimes I didn’t understand what was going on. Oscar was an interesting character- I felt sympathetic towards him but also frustrated by him. His relentless pursuit of the women he is attracted to made me so uncomfortable.

A Long Way Down by Nick Hornby 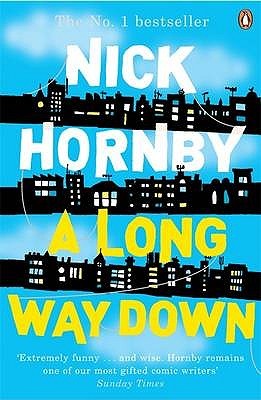 I love High Fidelity but A Long Way Down just didn’t grab me. The concept of the book was interesting but (here I go again) I wasn’t a huge fan of the characters.

What books did you almost put down and why?