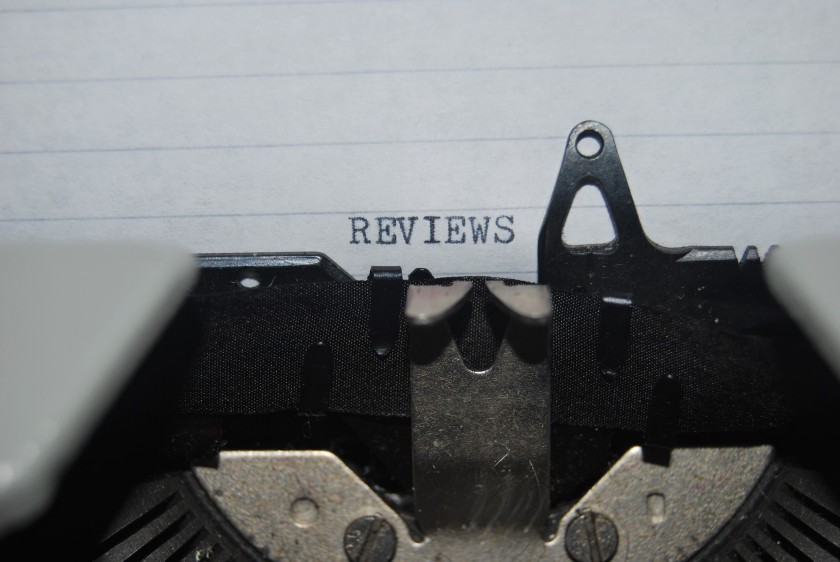 It takes a lot of courage to write a book. It takes even more to write a book about an event that completely changed your life. I’m not sure I’ve ever read a book that was as honest about life and grief as Decca Aitkenhead’s All At Sea. The Guardian journalist lays out everything for the reader, the good, the bad and the not very pretty as she reflects on the life and death of her partner. In 2013, Tony drowned while on a family holiday to Calabash Bay, rescuing their eldest son who was swept into the sea by an unexpected wave.

From the outset Aitkenhead raises questions I had to stop and consider. She calls into question our detachment from tragedy and our desire to look the other way when it does hit too close to home. We’re confronted with devastation on a daily basis on TV, in newspapers, so perhaps it’s not surprising that we try to sweep it under the rug, rationalise and tell ourselves it can’t possibly happen to us. Except when it does. And it’s not something you suddenly come to terms with. The shock can still hit you two week later, a month or even year. That’s something that is evident in Aitkenhead’s reflections.

What’s really brave about this memoir is how she writes about Tony. Her love and grief are embedded in each page but so is her anger and disbelief. Losing Tony hasn’t made her blind to his flaws or his past but instead of glazing over them she celebrates them. And why shouldn’t she? If we were shown a censored version of Tony then a colourful life and person would lose its vibrancy. Politeness often takes precedence over the truth but that’s not necessarily a good thing. Aitkenhead shows that remembering someone for who they were is far more important than remembering them for who we would have liked them to be.

Her portrayal of the living is equally frank. Her brothers support her through her grief but she also writes about periods when they have gone against each other. Their past disagreements don’t lessen their sincerity at her loss but enhance it. It shows a bond that has been tested but has strengthened because of that. There are people in the book that supported her and her sons in the year that followed Tony’s death but there are also references to others who attempted to exploit her.

What’s created is a portrait of a real relationship, and candid tribute to a man who turned things around and perhaps a gentle reminder that grief shouldn’t be censored.