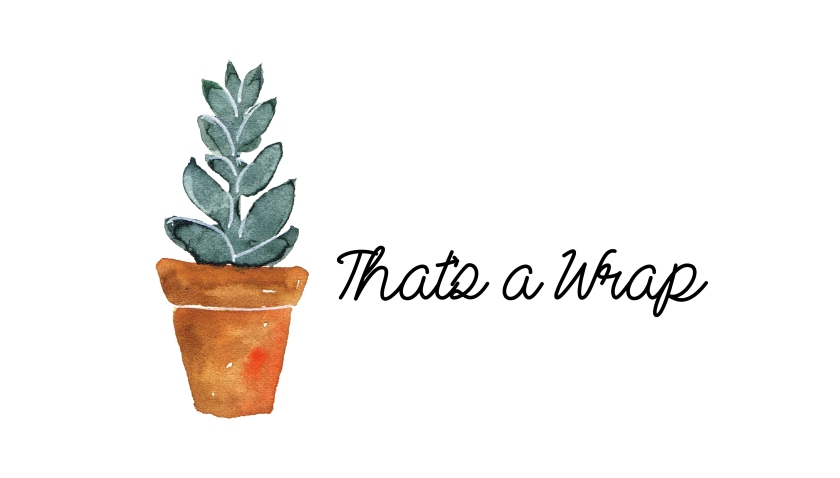 So June happened. I’ve been expecting this heat wave to finally break, but apart from a few overcast days that were uncomfortably muggy, my poor Welsh personage hasn’t had a chance to cool down. I’ve been demolishing as much ice cream as I can get my hands on which isn’t necessarily a bad thing, but I’ve also remembered that the summer months mean pollen and pollen can only mean one thing: hay-fever. It’s no coincidence that I am a bookworm who prefers to bury myself under the covers, and while I thought it would be nice to take a book outside for a change, I have been reminded that I’m actually quite allergic to the outdoors. No lying in the grass to read for me.

It’s not all bad news though, I’ve managed to read some pretty good books this month! END_OF_DOCUMENT_TOKEN_TO_BE_REPLACED 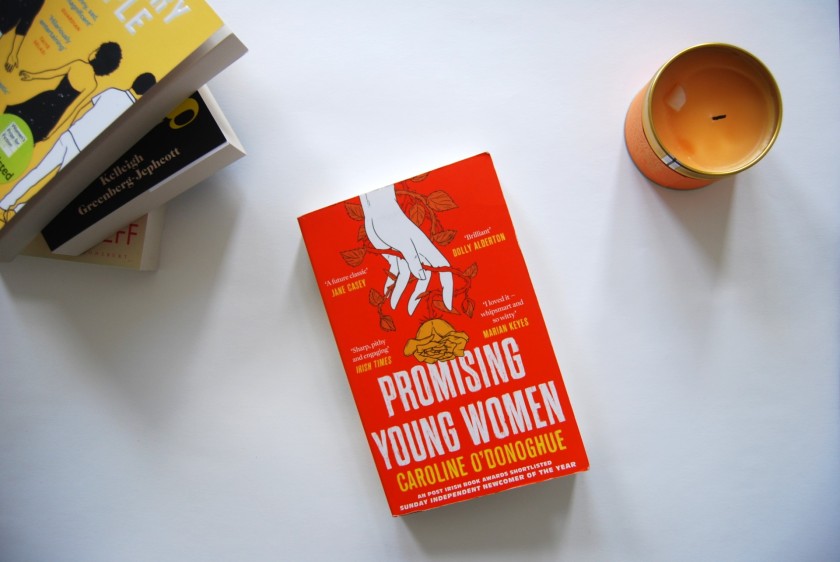 Caroline O’Donoghue’s debut Promising Young Women is a novel that will speak to women who have felt the pressure to achieve, to work hard and play hard, women who have struggled to have their voices heard in male dominated industries without being accused of being hysterical or cold. It will speak to young women who have found themselves in situations they aren’t quite ready to handle, women who would rather burn out than openly admit that they are struggling, because struggling proves that you aren’t good enough (and you’ve been telling yourself that anyway). END_OF_DOCUMENT_TOKEN_TO_BE_REPLACED 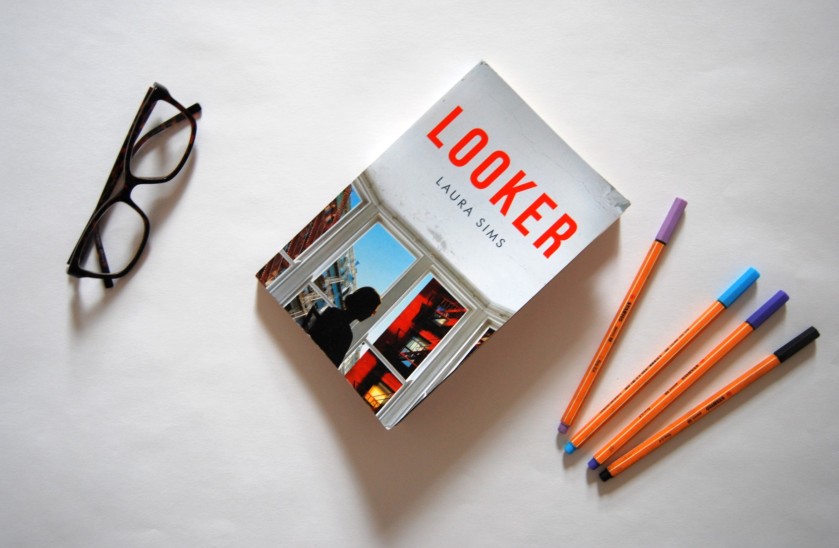 When you’re life is falling apart its easy to covet what other people have. The unnamed narrator of Laura Sim’s Looker is slowly losing control of her carefully constructed world. Multiple IVF treatments have failed and its taken its toll on her marriage. Her husband has left her, reconciliation seems unlikely, and he wants his cat back. Alone in the flat they once shared she has to face the empty room that was supposed to be a nursery, and the reality that she doesn’t fit into her neighbourhood in the way that she would like to. END_OF_DOCUMENT_TOKEN_TO_BE_REPLACED

Another month over and it feels as if we’ve been propelled in to summer without much warning. I’m not sure what I was expecting really, considering it’s June, but as a former resident of the green and rainy isle of Wales, I’ve learnt not to take the seasons for granted. Back home, we don’t always get a summer. Sometimes if we’re lucky we get a weird last minute heatwave at the end of September, as if the weather’s suddenly woken up and realised it was supposed to be doing something different between March and October, but most of the time its either mild and rainy, or cold and rainy. I’ve gone off on a meteorological tangent here, but what I’m trying to say is summer’s here. Let the lazy outdoor reading commence! END_OF_DOCUMENT_TOKEN_TO_BE_REPLACED 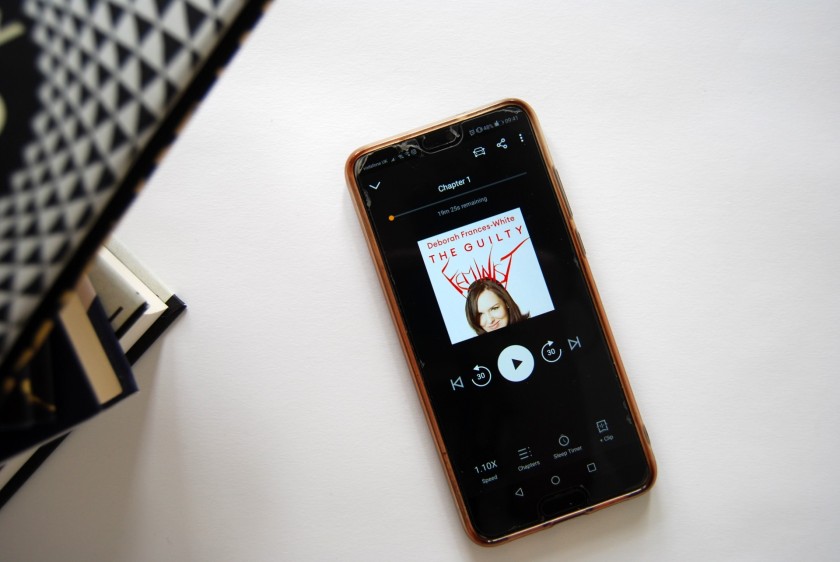 Like with any new thing that emerged anytime after 2010, I wasn’t immediately taken with podcasts. In fact, I think it’s only in the last month or so, or if I’ve being honest, the last few days, that I’ve become a podcast convert. Naturally that means I have been gorging obsessively on The High Low and The Guilt Feminist. END_OF_DOCUMENT_TOKEN_TO_BE_REPLACED

It’s been a while since I finished A Gathering of Shadows, and in a way I’m glad it took me so long to get around to reading the final instalment of V E Schwab’s Shades of Magic trilogy, because I’ve really enjoyed living in this world and I didn’t want the story to come to an end. But it has, and as with the previous two books, I was completely taken in. END_OF_DOCUMENT_TOKEN_TO_BE_REPLACED 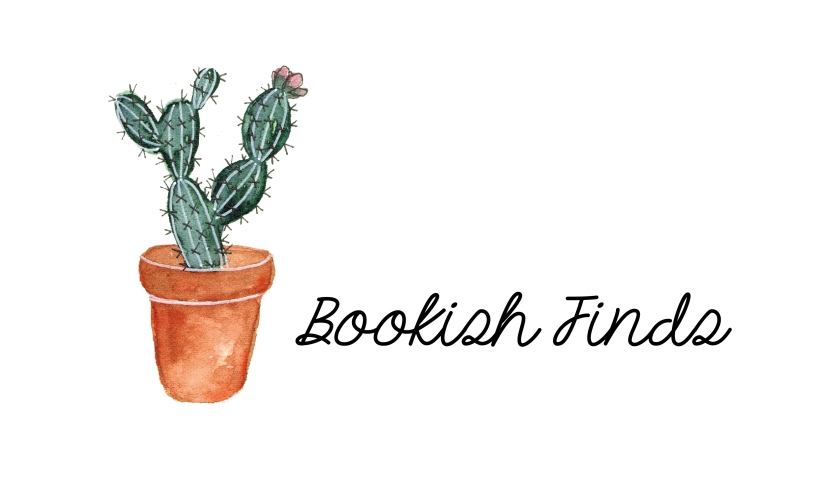 I’ve been on a teeny book buying spree this month, which I probably shouldn’t have. To be fair they have been spontaneous, spur of the moment purchases so I don’t think I can be entirely to blame. Surprisingly, I’ve picked up quite a lot of non-fiction books. It’s a bit unusual for me but I’m trying to read more outside my comfort zone, and I’ve been surprised how much I’ve enjoyed the books I have read recently. END_OF_DOCUMENT_TOKEN_TO_BE_REPLACED

Amazingly this is my first wrap up post since last June 2018. I can’t believe how quickly the last year has gone but I’m so excited to get back into blogging. END_OF_DOCUMENT_TOKEN_TO_BE_REPLACED

Ever written a witty tweet and wondered why it hasn’t gotten as many likes as you hoped? Ever posted a picture on Instagram and pretended that you didn’t take three hundred photos from eighteen different angles before you found the one that you thought looked half-decent but not like you were trying? Ever put on a falsely chipper tone to write a Facebook status when all you want to do is curl up and pretend the world doesn’t exist? Welcome to life online, welcome to being a millennial, welcome to How Do You Like Me Now? END_OF_DOCUMENT_TOKEN_TO_BE_REPLACED 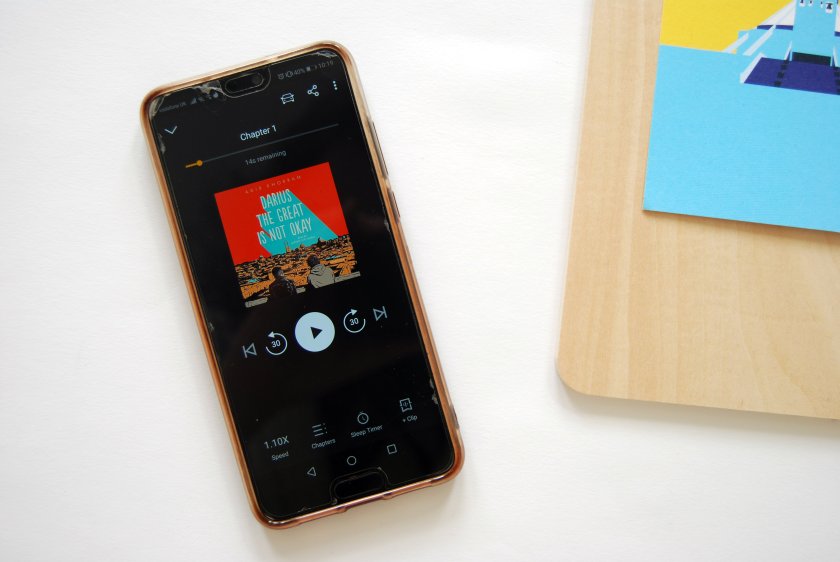 Audiobooks are both a blessing and a curse. I love them because it means I get to squeeze books into parts of my day that it wouldn’t be possible to read in. But I find it hard to pick a book that I know I can stay with, because as it turns out, my attention span is awful and a stray leaf in a breeze is enough to distract me for a good chapter. I sometimes take months to choose a new audiobook, while my Audible credits pile up, and even when I’ve picked my next one I’m never entirely sure whether I’ve made the right choice. END_OF_DOCUMENT_TOKEN_TO_BE_REPLACED